Attribution Analysis Proves the Need for a Cross-Screen media Strategy 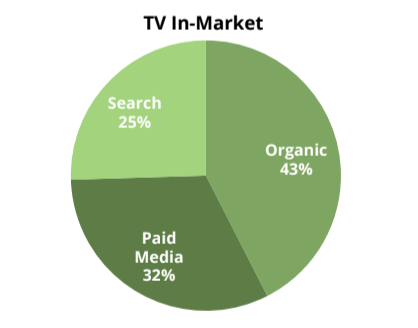 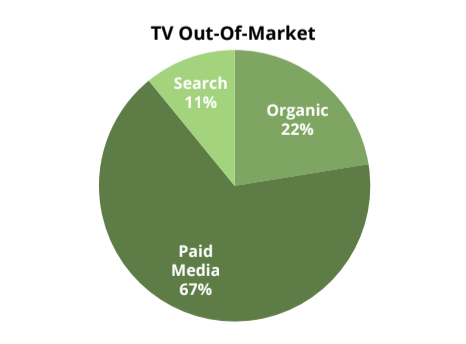 From January through early April each year, tax preparation is consistently one of the most competitive verticals for advertisers. Brand messaging offers consumers the promise of faster refunds, easier filing solutions, and better service. Competitive offerings range from self-prep online services and software to certified personal accounting.

1040.com’s services are exclusively focused on electronic tax filing solutions with specific features aimed to make the process simple and fast. While our previous campaigns had shown strong return on ad spend using digital media and search advertising, we recommended testing programmatic television as a way to create cross-screen reach and frequency. The strategy was aimed at creating greater brand recognition in this competitive vertical, and ultimately drive e-files at a lower overall cost.

Tracking the effectiveness of television as a part of the media mix meant that we needed to establish an attribution model capable of indicating the effectiveness of broadcast within a very long conversion process. Based on historical data, we knew that many, if not the majority, of the e-files would come on the last day of the tax season.

Using programmatic television gave us the most flexible and cost-efficient way to purchase broadcast. Based on segmentation research and audience attributes, we aligned our contextual strategies in digital with similar programming and targeting in television. In addition to this, remarketing and brand search were planned to complement our prospecting strategies by driving additional frequency.

In order to validate the data, we tested with television both in- and out-of- market. Over 31 million households were served television ads across nine different networks.

At the end of tax season, completed e-files were analyzed within the attribution model for the most effective path-to-purchase. When the data was segmented to analyze the impact of television specifically, a distinct trend emerged.

With television included in the media mix, paid media only accounted for roughly one-third of all frequency driving sales. With television out-of-market, over two-thirds of the total attribution frequency was attributed to paid media. This meant that with television in-market, paid media was twice as effective at driving e-files, and also served to increase the effectiveness of organic and direct traffic to the site leading to conversion.

In order to gain the same volume of conversions with television out-of-market, paid media essentially had to work exponentially harder to make up the difference in the overall media mix. This created a spike of nearly 400% in the cost-per-acquisition when only digital and search were running.

Perfect for about 7% of all CMO's

FIND OUT IF YOU ARE ONE 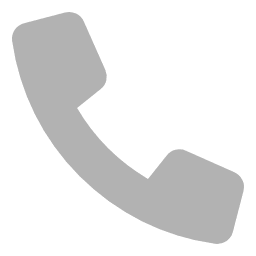 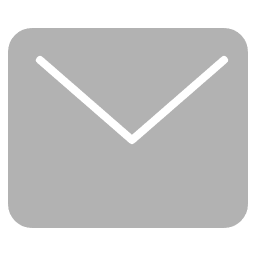 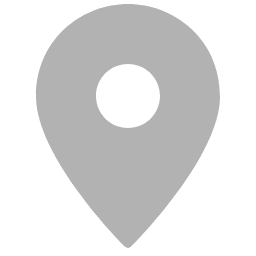